Loox Is Now Available in 17 Languages 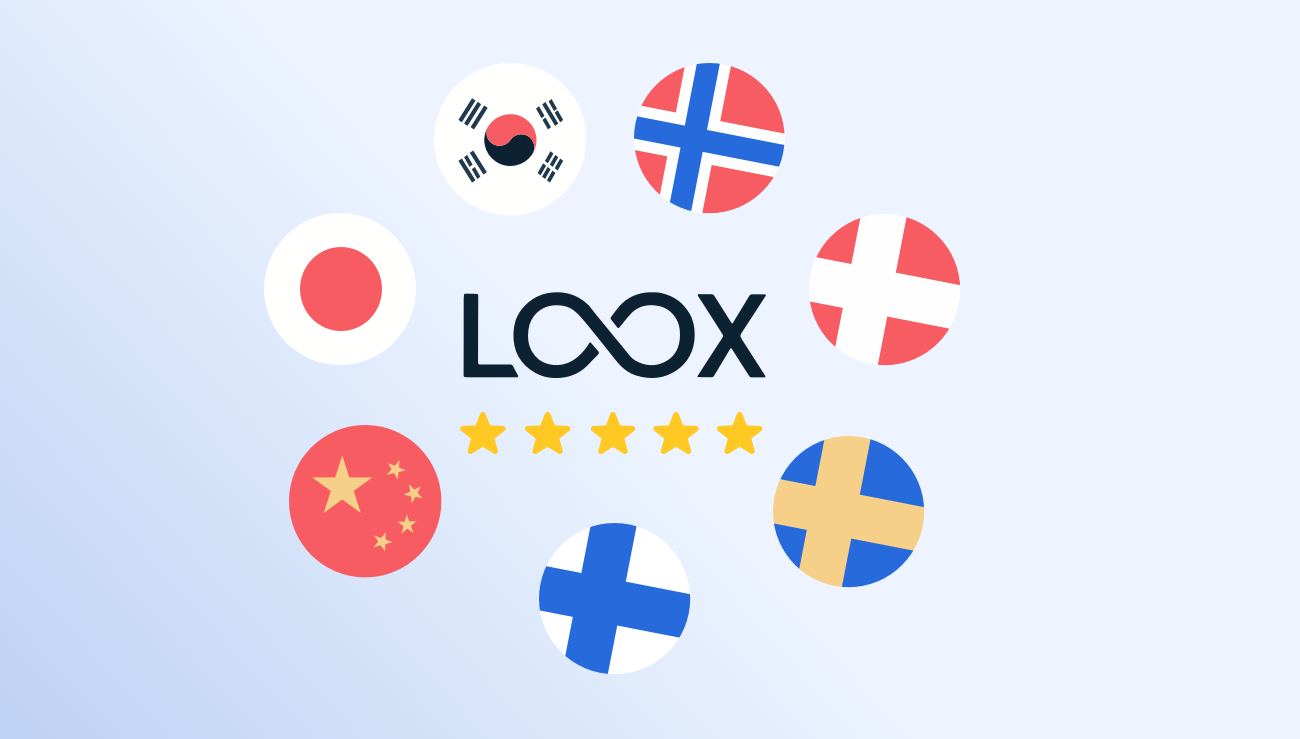 The Shopify ecosystem is growing and becoming more and more connected to the global consumer.

As so, allowing merchants to collect and showcase product reviews in a large variety of languages creates a stronger sense of credibility and trust, which leads to more sales and a stronger brand.

Loox now supports more languages, and enables you to translate our widgets and emails in 17 languages out of the box.

With the new translations, you can:

To learn more about how to change languages in Loox, click here.

Yoni Elbaz is the Co-founder and CEO at Loox, the most installed product reviews and referrals app on Shopify. In his early start-up days, Yoni identified the crucial need for the easy collection and displaying of authentic customer reviews. And just like that- Loox was born. Loox is used by over 100,000 brands worldwide, that leverage the app's social-proof driven features to drive conversions and loyalty. Fun fact: Yoni has a sweet yet sometimes pompous cat named Victor and grew up playing basketball professionally.

Thank you! We will send you an email shortly.
Oops! This is not an email adress.