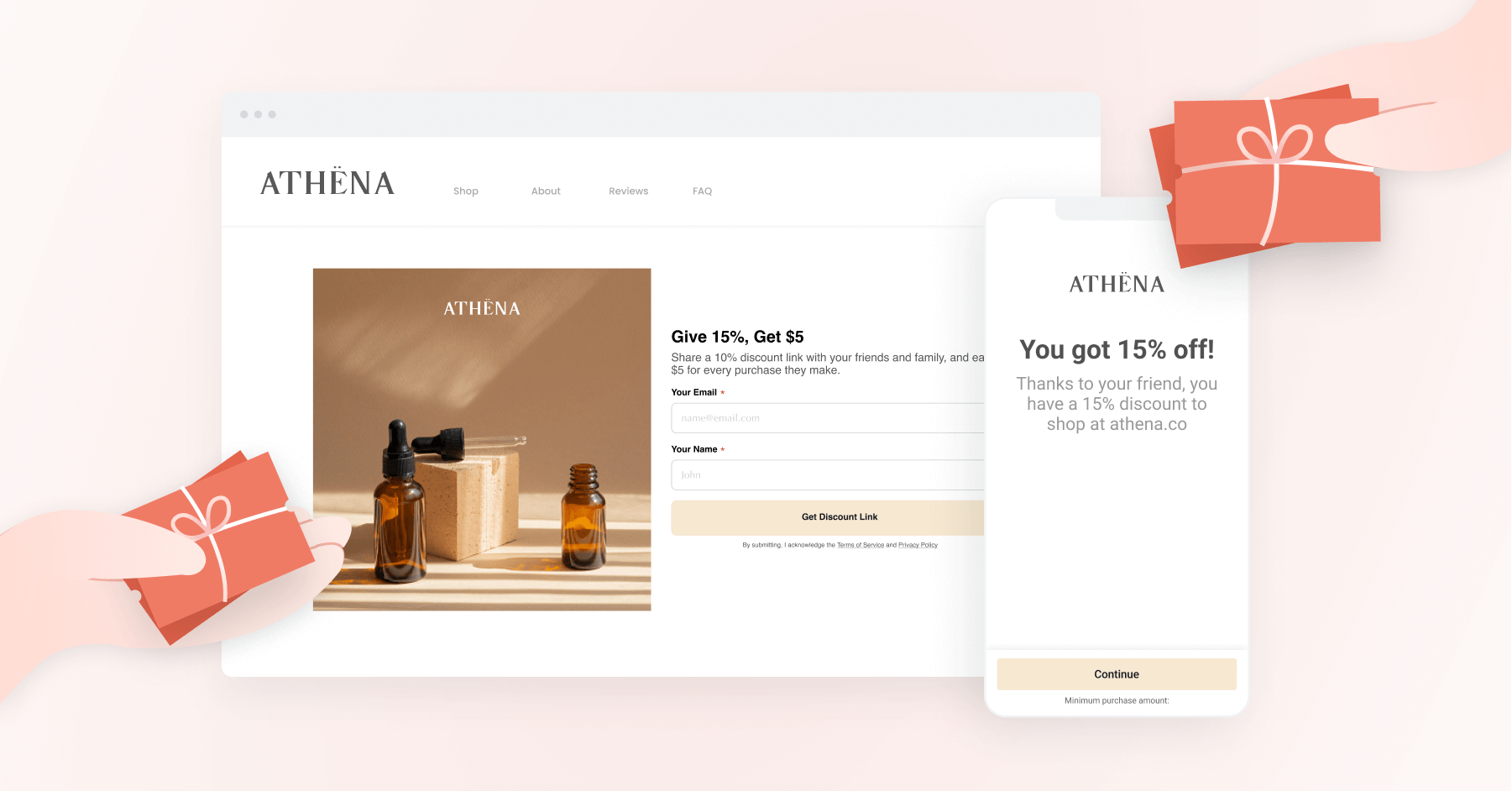 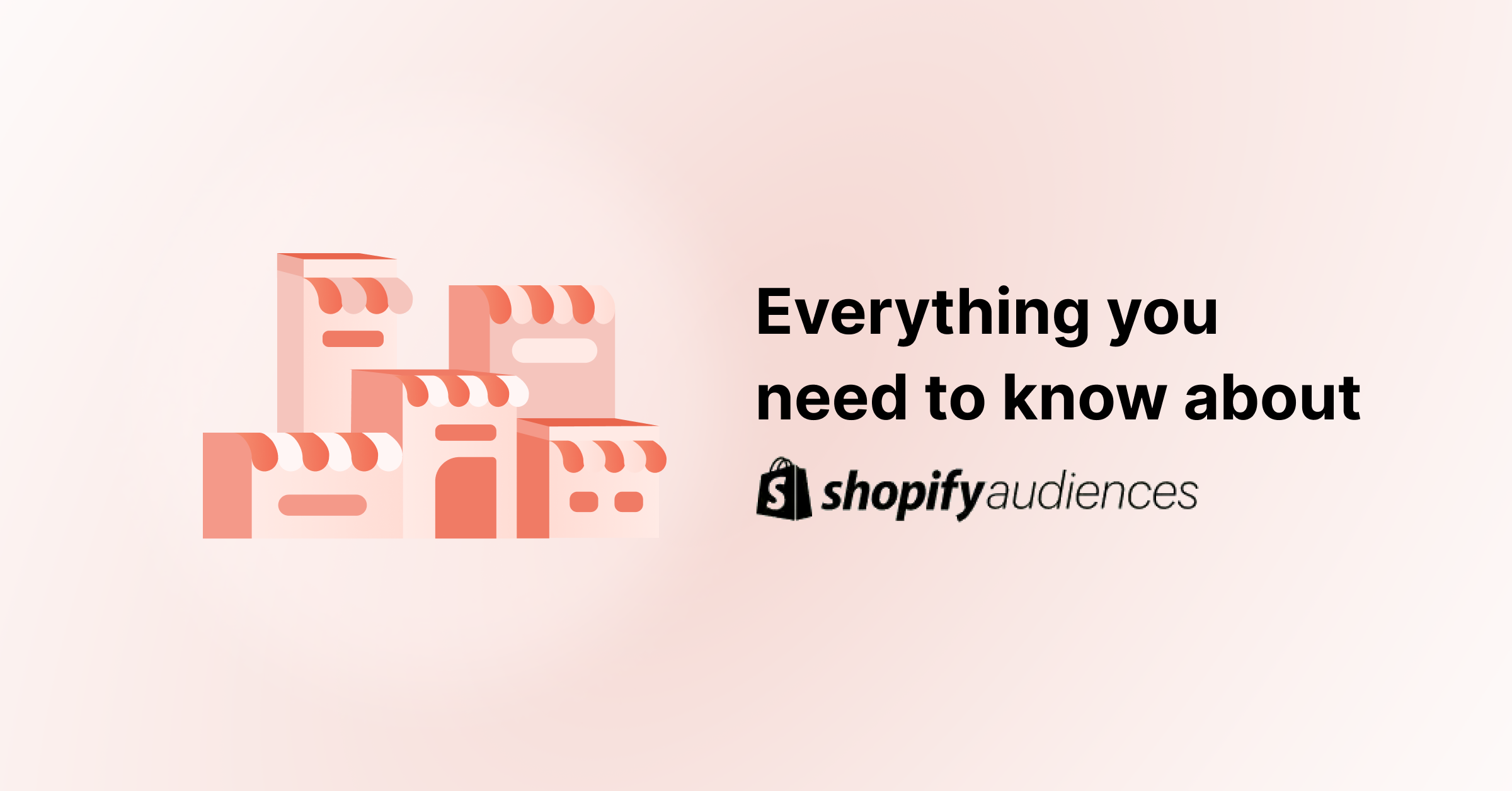 Everything You Need to Know About Shopify Audiences 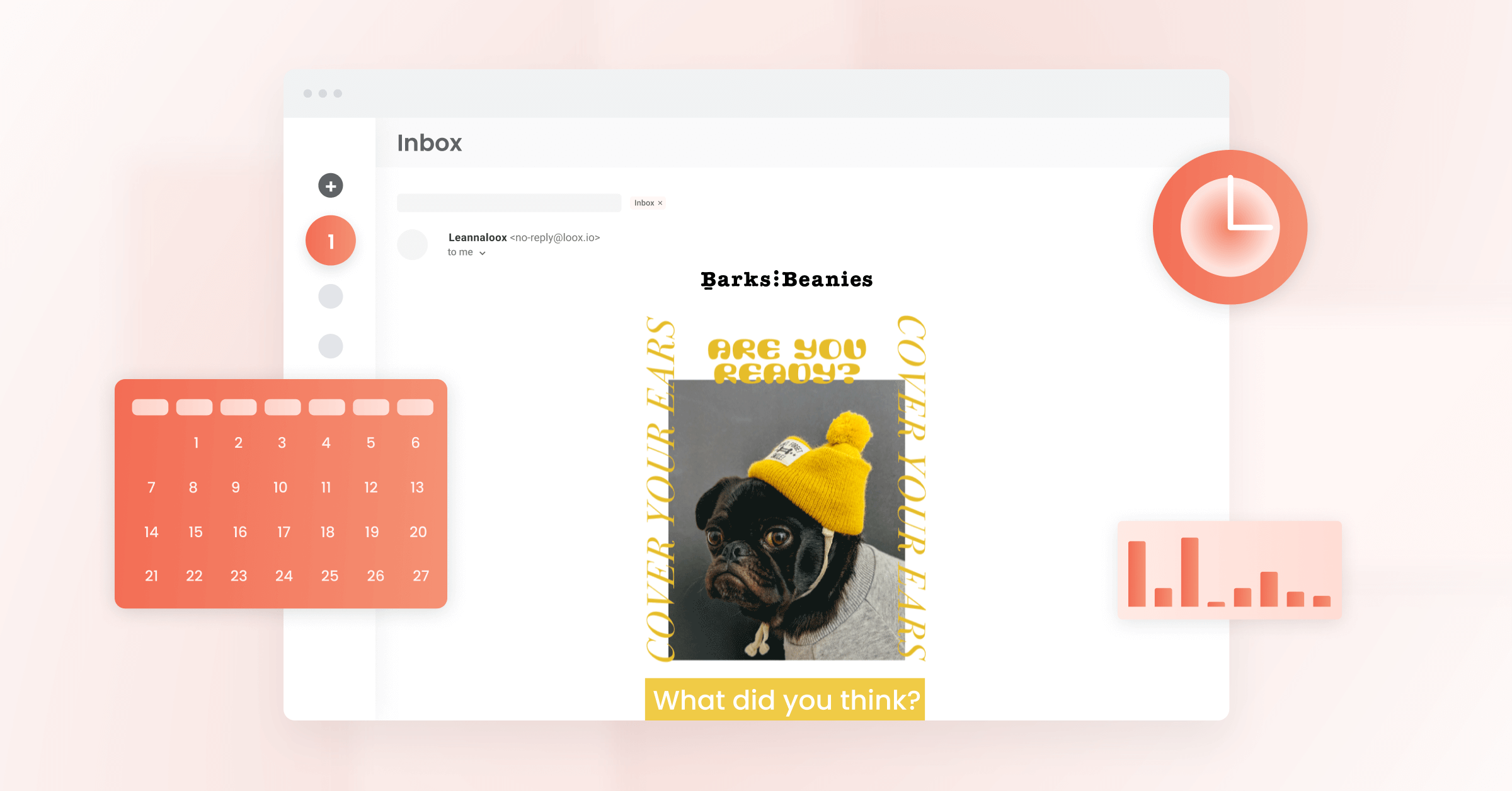 Hm, didn’t work. Can you check your email again?